Software Development in the Philippines 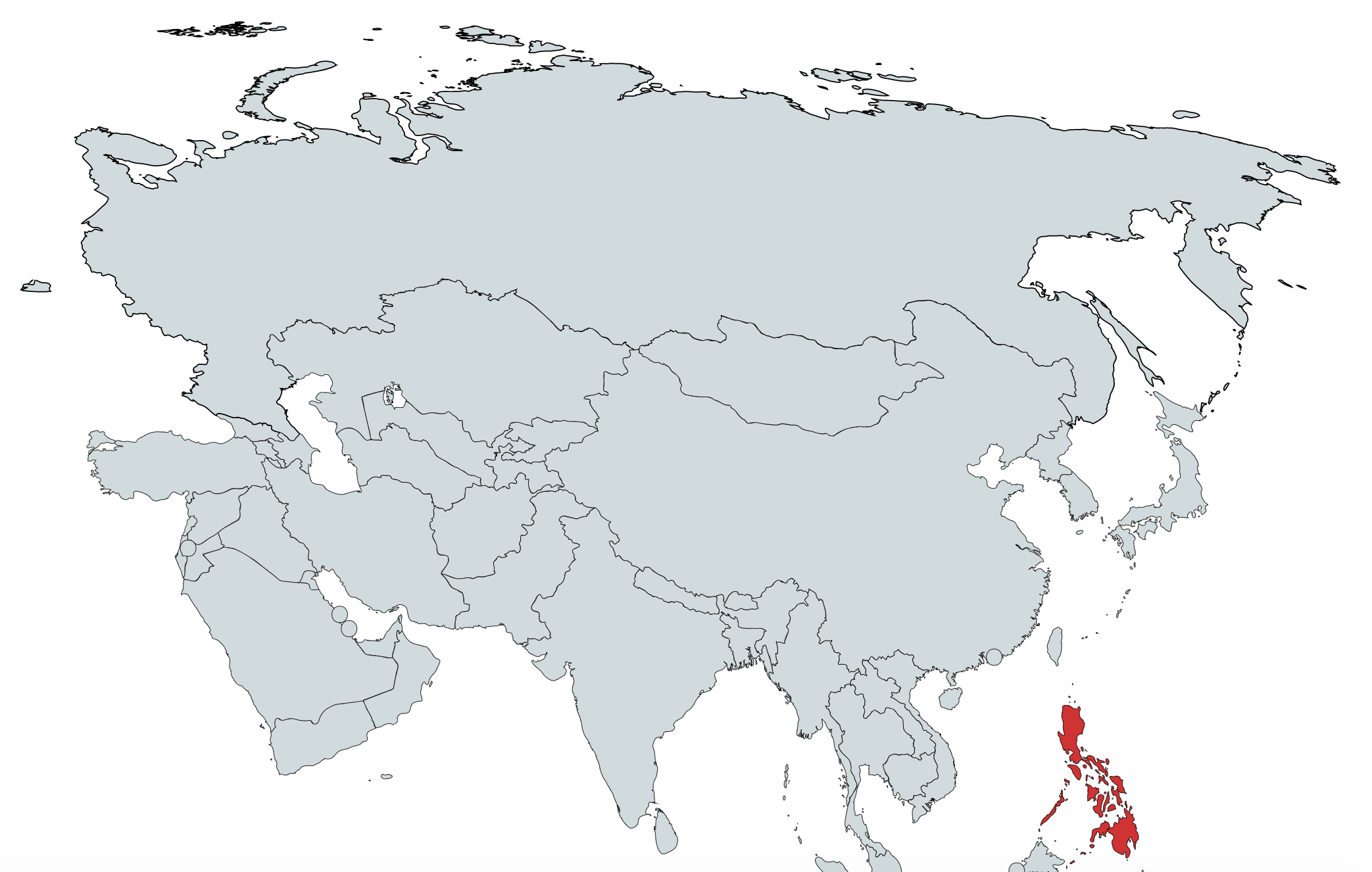 The Philippines is another popular Asian destination for outsourcing software engineers. Offshoring has been of great popularity in the Philippines for the past three decades and estimated 4 million individuals have worked for foreign companies during their career. Software development is a prestigious and respectable occupation and every year around 83,000 students graduate with degrees from engineering and technology and 74,000 with degrees in information technology. Filipinosoftware engineers are some of the most affordable in the Asia-Pacific region, with only Indonesian and Nepali developers earning less money. Almost a half of them will ask for under $20 USD/hour the rest will most likely charge $20-$50/hour. 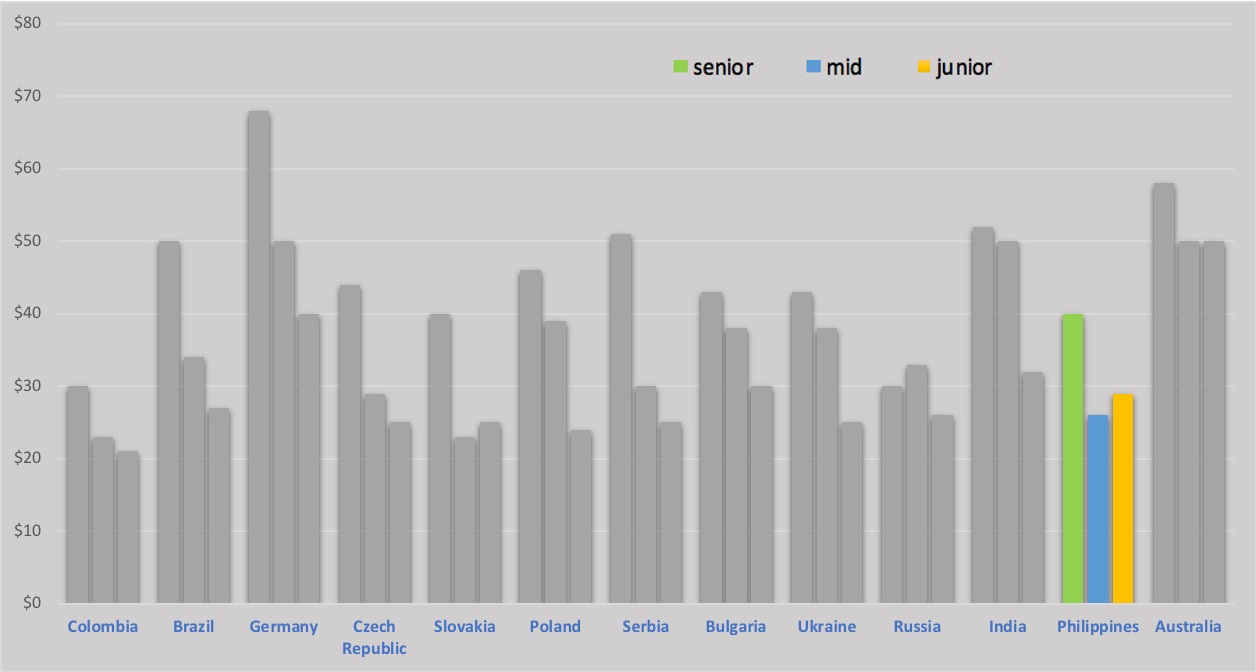 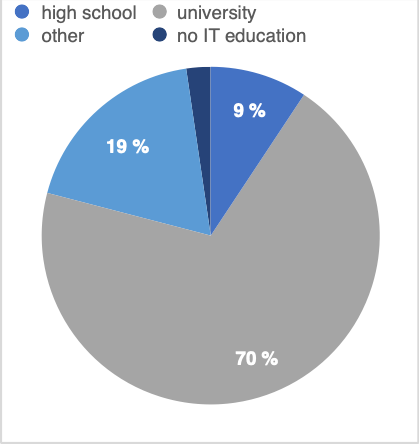 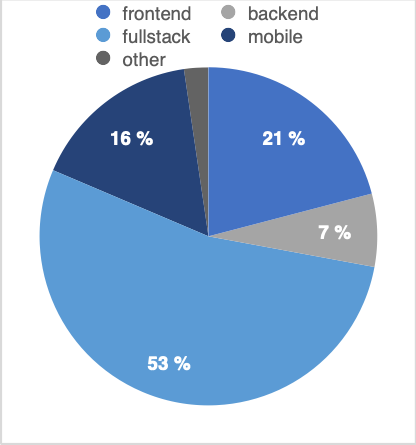 The Philippines has been colonized by the United States for 48 years, before gaining independence in 1946. American culture, such as fashion, films, or food, still influence the Filipino lifestyle. The second national language is English, and in 2019, the country has ranked #20 in the English Proficiency Index, far above India. Out of the countries we have tested, only Serbia has ranked higher 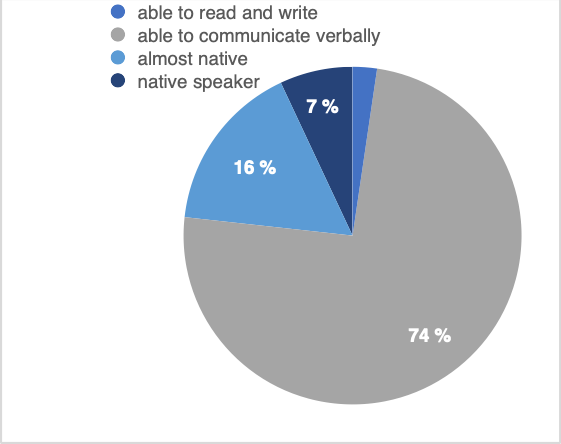