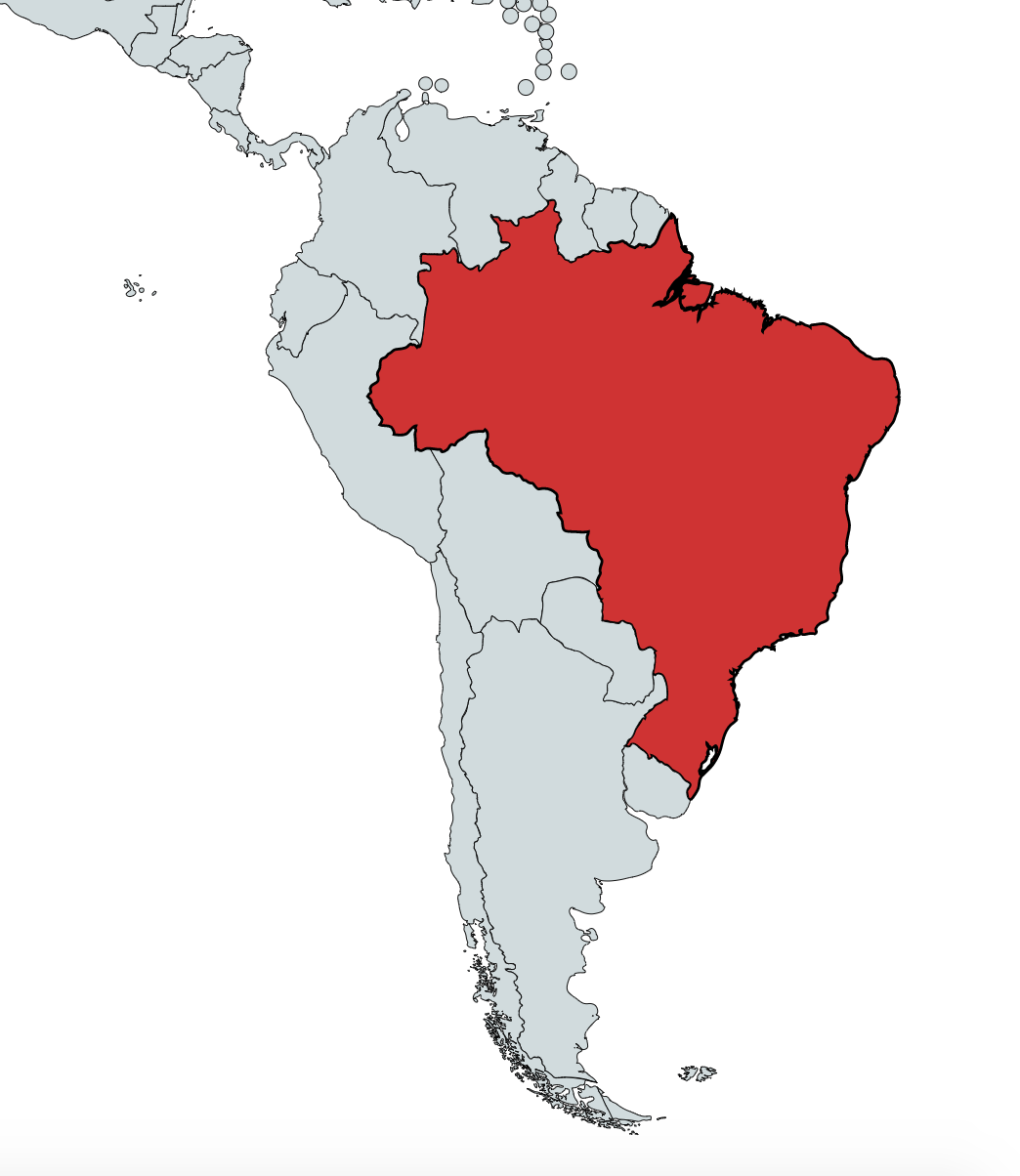 Brazil is the largest and most populated country in South America and has the largest pool of IT talent on the continent. The Brazilian IT industry is growing at a rate of almost 6%; far above the world’s average. Compared to Colombia and other Latin American countries, software development costs in Brazil tend to be a little bit higher, but still fairly low compared to the West. Around 25% of freelance software engineers charge under $20 USD/hour, 30% will ask for $20-$40/hour, and the rest is likely to charge between $40 and $60/hour. 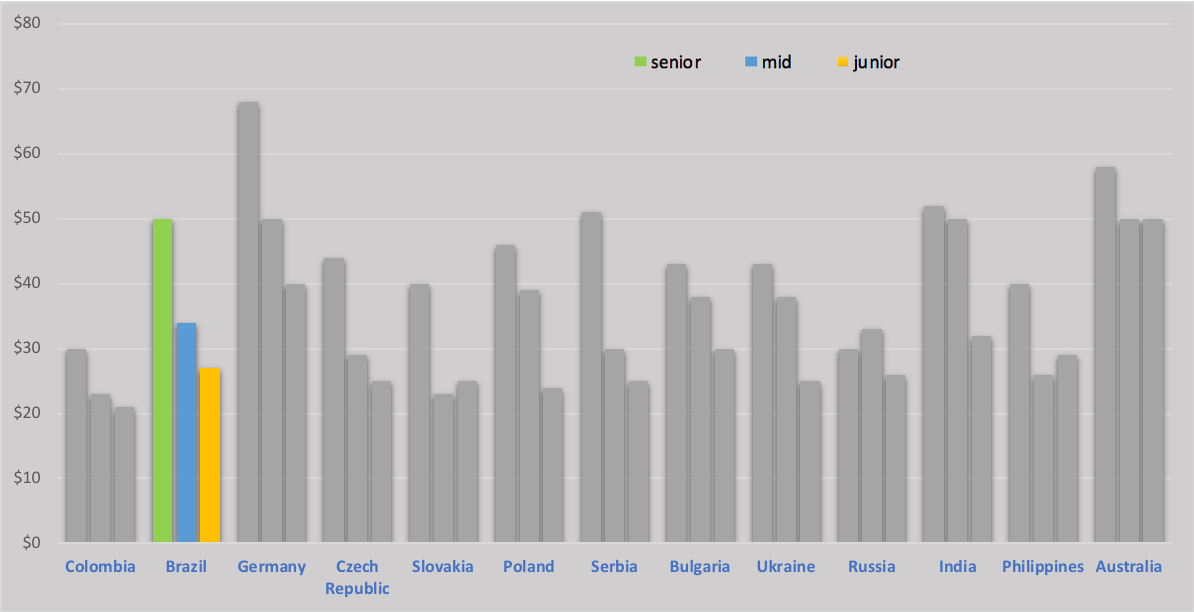 Brazil is home to a number of top-rated IT educational institutions. There are almost 1,800 IT and technical courses producing a staggering 100,000 graduates per year. Currently, there are almost half a million Brazlian software engineers, out of which over 60% completed higher education. On the contrary, 14% of them never completed any kind of IT related education. 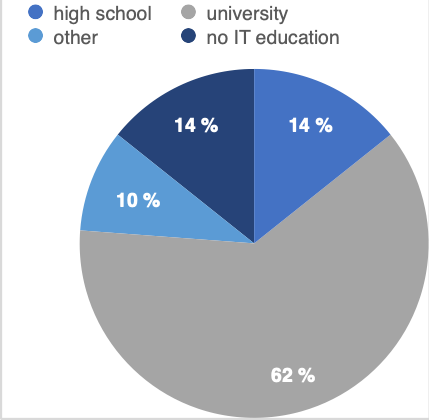 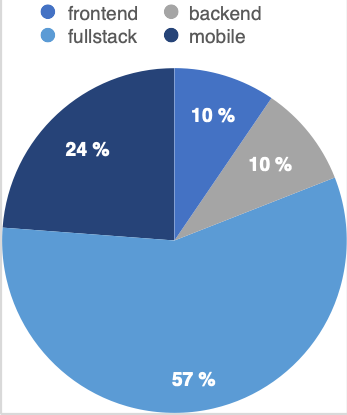 When it comes to English, Brazil stands somewhere in the middle of all Latin American countries. Foreign languages are becoming more and more accessible to Brazilians, especially to those working in business. According to our research, almost half of Brazilian software engineers can speak English well enough to be able to work for an English-speaking client. Nevertheless, many are still at the introductory level or are only able to read and write in English. 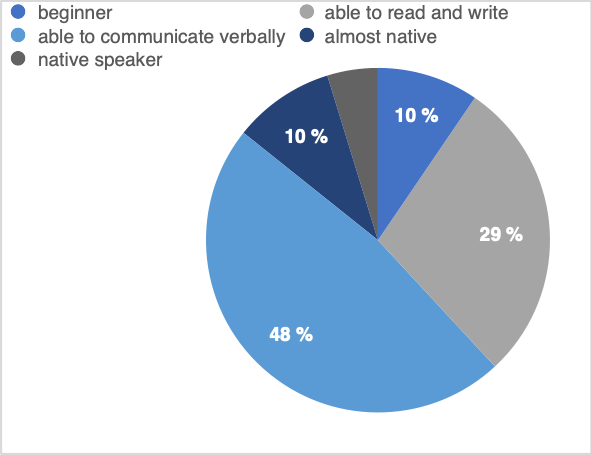