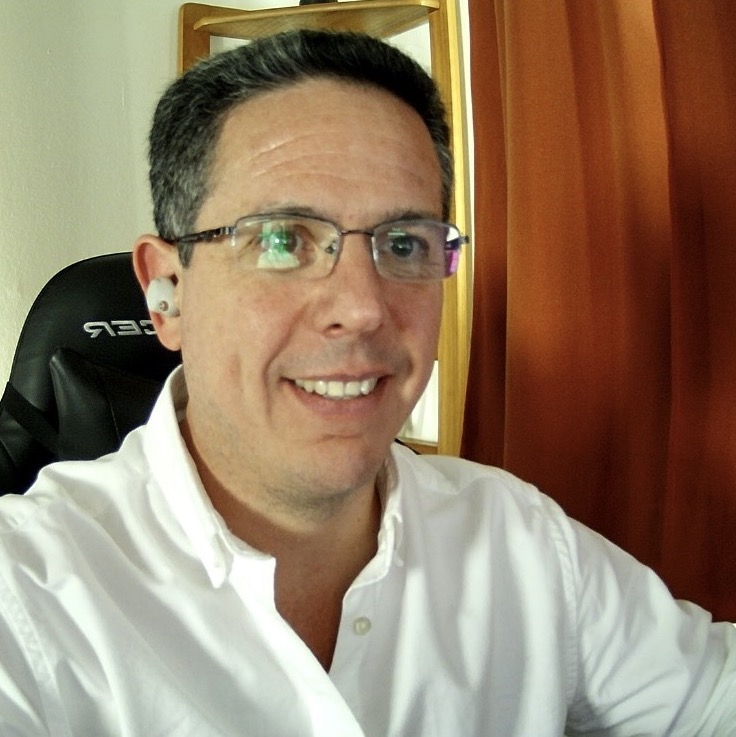 20+ years as senior fullstack software engineer supporting the growth of startups. I created apps during this time using a variety of technologies for the web and mobile devices. My preferred skills are PHP and React Native, but I have lots of expertise using lots of platforms and computer languages.

I am proficient in building long-term relationships with my clients by using engineering skills to assemble the foundations of scalable software products.

I am a project manager, so I understand the importance of meeting deadlines, and that’s why I’m so focused on accomplishing them. But from time to time, I imagined what it would be like to develop a project on my own and have the flexibility to spend more time researching other solutions. That is why I decided to “sit on the other side of the desk”, start a project from scratch and go all the way to the shelf (I only skipped the market-research part as I didn’t plan to become rich with it). I called this app Asistido, which means “assisted” in Spanish. It’s an app that uses your location to help you optimize the route you take to your next appointment.

As I am a mobile application user myself, I couldn’t help but notice how some developers misuse the device’s resources, in spite of the efforts of the engineers that designed those platforms to prevent that. So the first challenge I wanted to address with this app was to reduce battery consumption when keeping track of a mobile’s precise location. It’s a known fact that a phone’s GPS uses a lot of energy, and I successfully achieved this by establishing server-mobile algorithms: On the server side, I developed a pull-request that awakens the mobile sensors only when needed. On the other hand, the mobile only responds when there’s something relevant to inform; in the case of the device’s position, this means that the mobile stays dormant until it senses significant movement (through the Haversine Formula).

Our users’ privacy is getting more and more important as time passes by. The screening process for new applications in mobile stores is becoming more stringent. That is why I hoped to gain another important skill from this project: understanding how to work with sensitive permissions in the Google and Apple platforms. To do so, I demonstrated to them that the user’s information was kept, transmitted, and handled safely by employing best practices, secure protocols, and hack-proof servers.

If you have an iPhone you can check Asistido in the App Store:
https://apps.apple.com/us/app/asistido/id1569243870

If you have an Android you can check it on Google Play:
https://play.google.com/store/apps/details?id=com.edictus.asistido&pcampaignid=pcampaignidMKT-Other-global-all-co-prtnr-py-PartBadge-Mar2515-1

A businessman from Austin, TX asked me to develop this CRM for the real estate industry. He wanted an MVP, so I showed him some mockups and, as soon as we agreed on the single-page-application interface, I began the backend on an AWS LAMP server. As the API integrations with Google and Microsoft (Maps, Office, and Gmail, among others) raised extra security concerns, ethical hackers joined our team to help us improve our infrastructure.

This application demanded lots of out-of-the-box thinking when our users asked for an interface on their phones. At that time, I had no experience developing for mobile platforms, but I was able to wrap it in a Phonegap app. The challenge was far from overcome: the platform sold subscriptions through Stripe, but this wasn’t allowed by Google Play or Apple Store, and in-app-purchases weren’t easy to handle in Phonegap. So I came up with an original solution: I quickly developed a CRM Quick Viewer instead of the original tool, and that way no clause was breached.

But the most challenging part of this project was not the data model, the software architecture, or the infrastructure. It had to do with the fact that we were constantly facing new ideas and requirements that made me redesign over and over the ongoing platform. Finally, our efforts paid off, and the startup was able to launch.

LVA Indices is a fintech that summarizes large quantities of information as fixed income indexes. This was my first time starting a company from zero. Besides the software, I became responsible for the equipment, the people, and the daily operations as COO. This was also the first time I had to hire a team from scratch, and it demanded each and every soft-skill in the dictionary, but it was worth it because they became not only my crew but some of my best friends as well.

The frontend tools for the financial market we built there were nice, but the real challenge was the backoffice, as Chilean bonds are very complex and don’t follow a specific rule. Afterwards, a group of mathematicians joined our team, and complexity escalated as half of the time we were developing new formulae and the other half optimizing code and tuning databases to be able to get the most out of our servers. 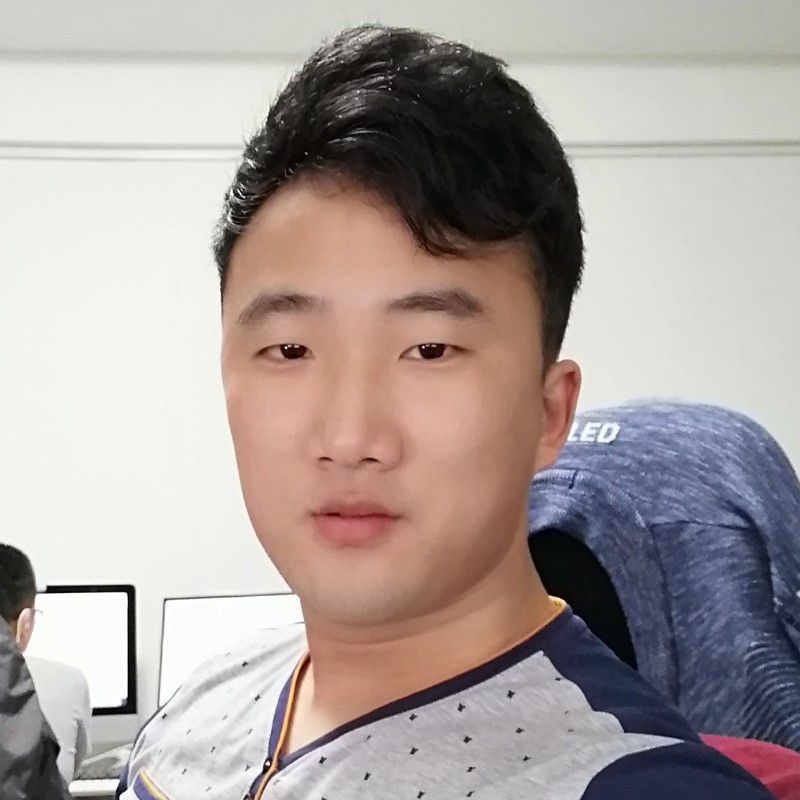 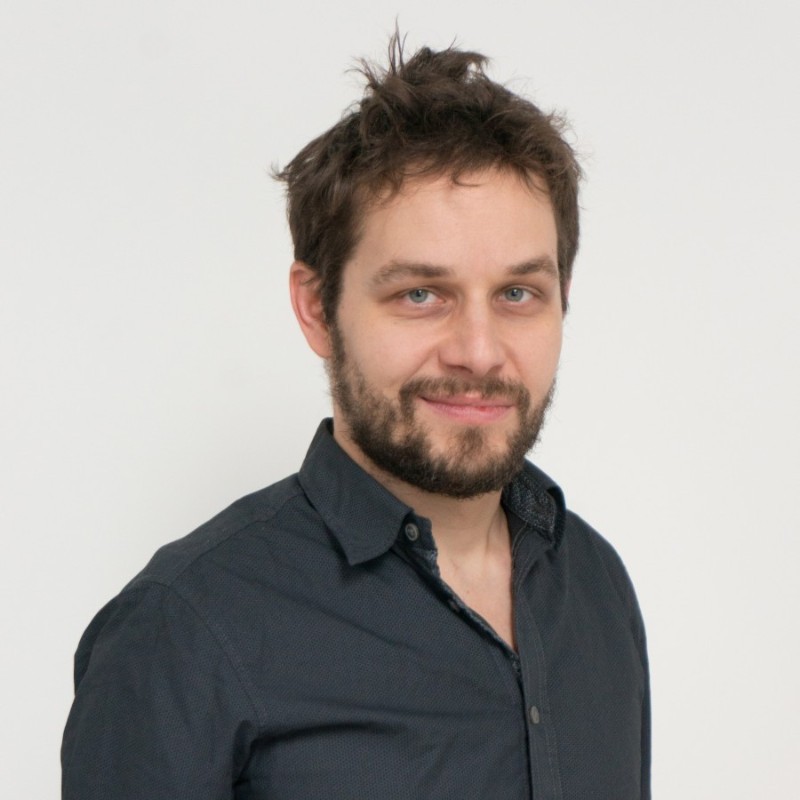