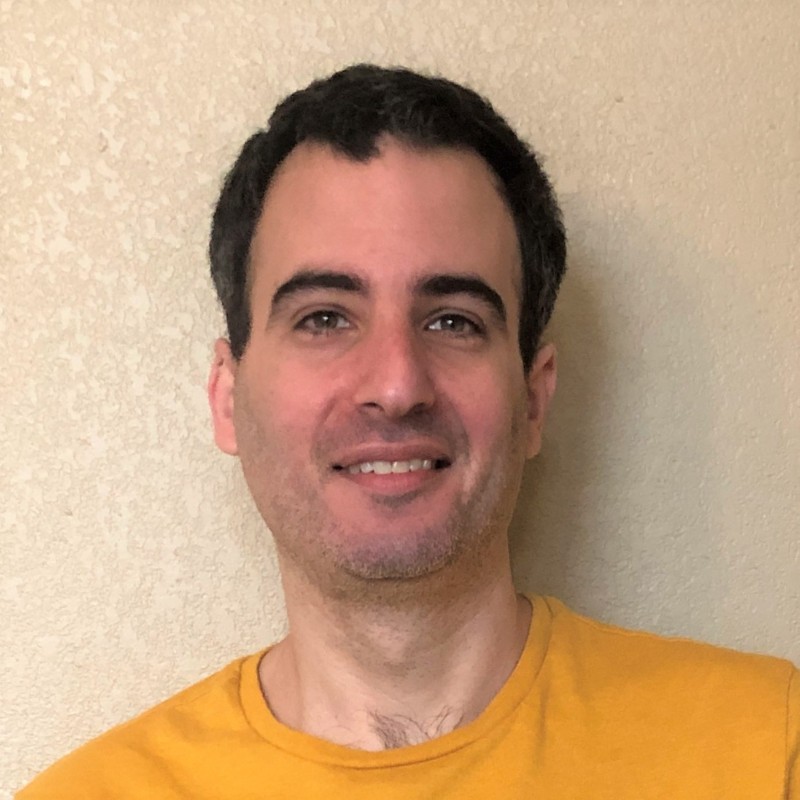 Dan has a combination of software development and business management experience that make him a great hire for any project. He specializes in Android apps, web apps, server software, and has experience in a variety of languages and frameworks. His management experience comes from his roles as a software team lead at various companies and as COO of a small manufacturing company.

Clients (some via Toptal and A.Team) 2018-present

Led a team of 10 people to rapidly add features to a warehouse management system. Organized projects and merged and deployed a Python, Django, and JavaScript codebase nightly. Kept track of complex flows from receiving items, storing them, picking them, and shipping them. Discussed ongoing projects with warehouse staff and their clients. 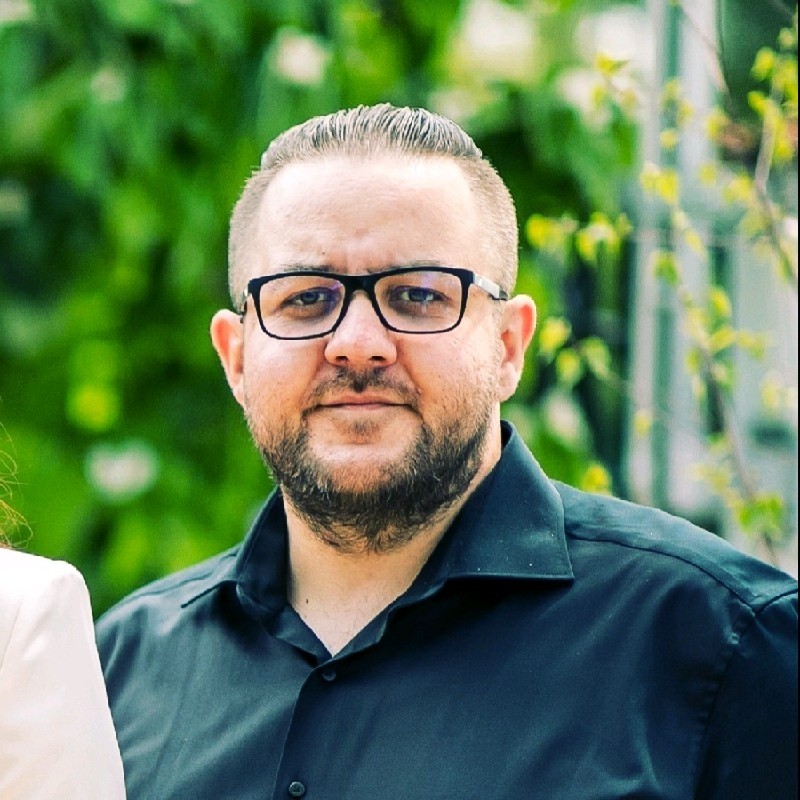 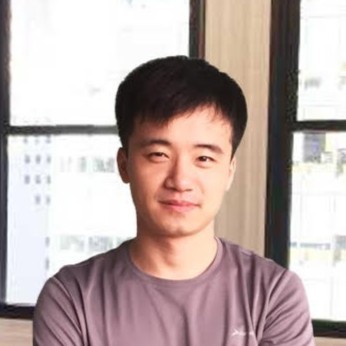